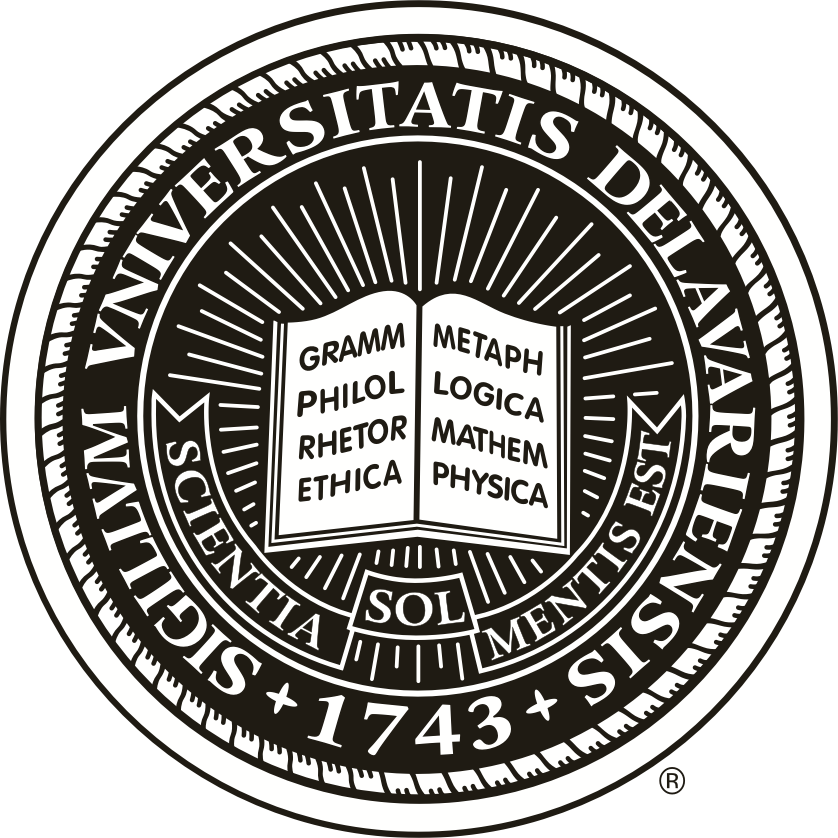 On August 1, eduroam became the only secure Wi-Fi network on campus when UDel Secure was retired.

The new configuration of UD Wi-Fi also allows students and employees to securely share devices (for example, wireless printers and Apple TVs) using the UD Devices Wi-Fi network. Visitors to campus can join the UDel_Guest Wi-Fi network for limited periods of time. These services had not previously been available.

For more information, go to www.udel.edu/eduroam.

View this Report as a PDF